the orphans of bangladesh

Every day we bring hope to children in Bangladesh, one of the world's hardest places, as a sign of God's unconditional love.

Spreading the Gospel by loving and caring for the less fortunate. 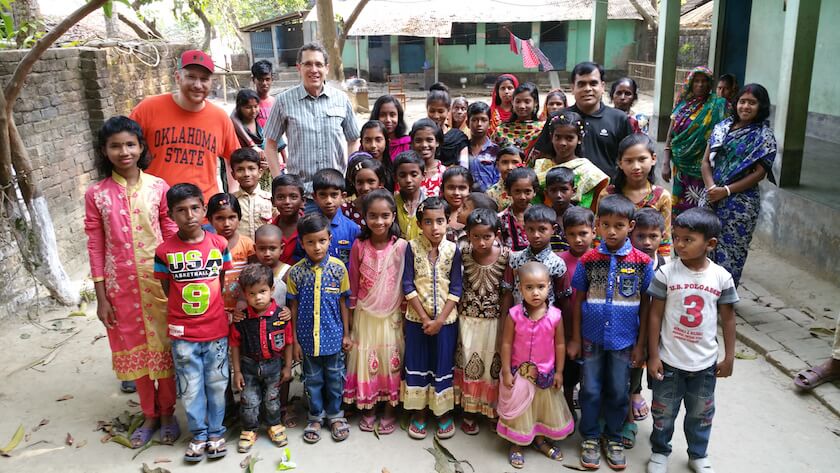 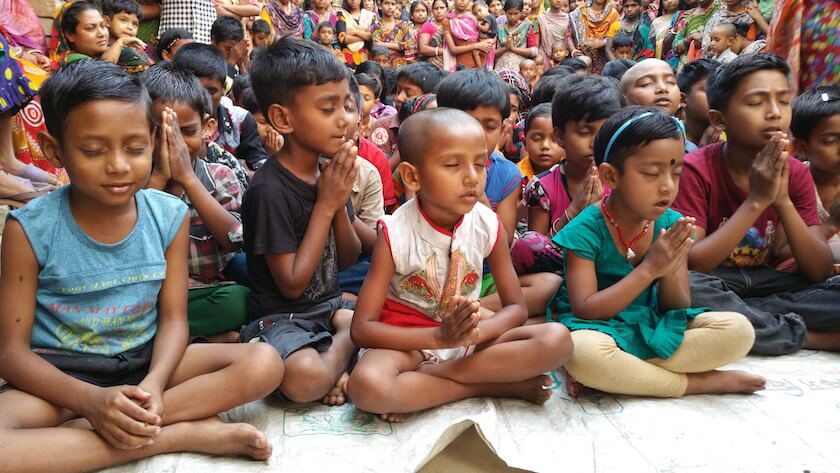 Bangladesh is a country of nearly 168 million and the Bengali people are the largest unreached people group in the world. Almost 90% of this country will live their entire lives never having had access to the Gospel. Tragically, that's roughly 150 million people that Christ died for, who have no knowledge of Him.

Life is short and eternity long and the Creator of the Universe came from Heaven to Earth to save souls. The thought of this beautiful people never hearing the Gospel is unacceptable.

Why a Children's Home?

In a trip to Bangladesh, in early 2018, it became clear that God was leading us to open and operate Children's homes there. Bangladesh has a significant problem of abandoned children, with as many as 4 million of them living on the streets, with no one to care for them. In a country ranked 138th on the Human Development Index and where 50% of the population is living below the poverty line, these children represent the absolute lowest level in the social hierarchy, in the world's most densely populated nation. These children are highly susceptible to early mortality, human trafficking and exploitation. We believe that there's no greater way to show the love of Jesus to an unreached people group than by taking the marginalized children of their nation into our family and caring for them as our own children.

With your prayers and financial support, we truly believe that God can and will work through the lives of these adopted little ones and eventually change the nation for Christ.

We care for children, protect their welfare, and prepare them for the future.